Carolyn Pertwee made her theatrical debut aged 12 as the Dream Child in Dear Brutus at the Devonshire Park Theatre, Eastbourne and her television debut aged 13 in the first television soap The Grove Family, playing the part of Lettuce.

After training at RADA, Carolyn joined the Old Vic Company and embarked on their world tour, playing Lucille (opposite Vivien Leigh), Gilly in Duel of Angels, Nerissa (to Vivien Leigh’s Portia) in The Merchant of Venice, First Fairy in A Midsummer Night’s Dream, and Clorind in The Lady of the Camellias. All directed by Sir Robert Helpman.

Carolyn played her first co-starring role in the Old Vic’s Duel of Angels opposite Vivien Leigh, at Her Majesty’s Theatre, Melbourne.  She stepped into role of Lucille, after Sally Home fell ill with the mumps. After her first show, Carolyn was given a thunderous applause and continued to play Lucille for the Melbourne Season.  She then went on to be Vivien’s understudy in Twelfth Night and stepped into the role of Viola, in Buenos Aires.

Following the tour’s success, it led onto numerous key roles in prestigious dramas including Armchair Theatre and Market in Honey Lane; and appearances in many films including A Hard Day’s Night as a journalist who interviewed George Harrison, directed by Richard Lester, and The Seamstress in The Scarlet Pimpernel, directed by Clive Donner.

She was also a member of the Players Theatre (now the Charing Cross Theatre) in the Old Time Music Hall, funnily enough, the same venue for her musical revue, A Bowl of Cherries.

Over the years, Carolyn has made numerous corporate and training film, as well as commercials both in this country and abroad, from being a Fairy Liquid Mum to a Flamenco Dancing Rebellious Granny for Cornhill Senior Security Plan and a bossy wife in the Stannah Lifts and appearing with Ronnie Corbett in Wiltshire Farm Foods.

Following the Old Vic tour, Carolyn played Mildred in The Frightened Man for ATV which led on to many key parts in pretigious television dramas, including Ghost Squad, Market in Honey Lane, Sergeant Cork, and the part of Pat Warren, a suicidal Keptomaniac for three months in Compact for the BBC.

Carolyn is on the Actors & Writers London’s Committee and has also directed the following playreadings: 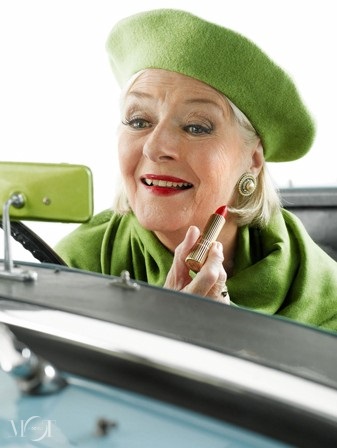 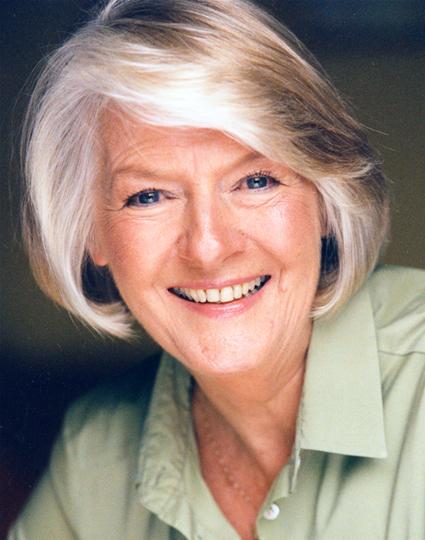 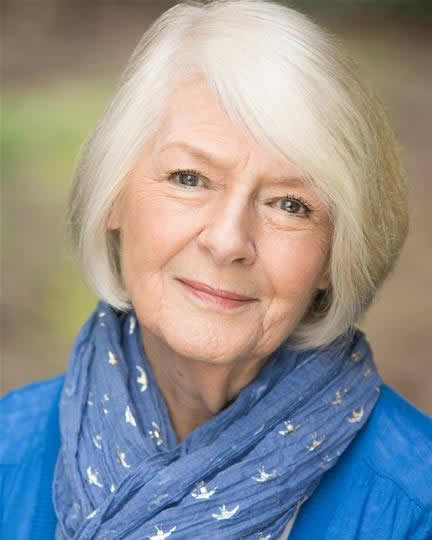 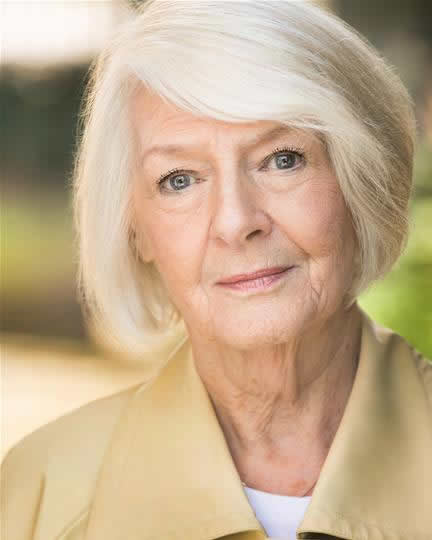 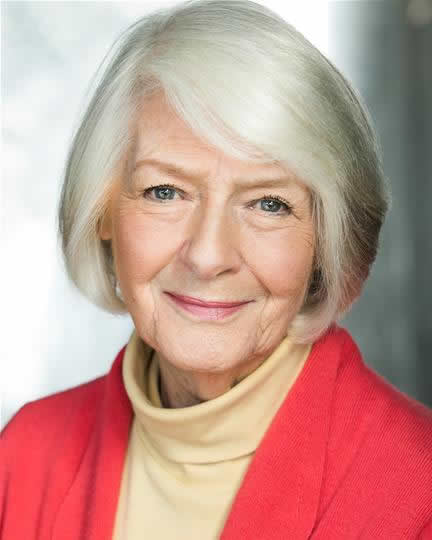 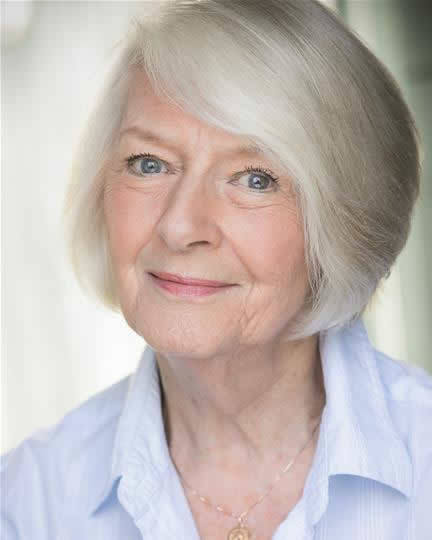